How could any member of the California Congressional Delegation think this plan is good for the Golden State?

Here at Palma Financial Services, Inc., we are mostly concerned about the proposed elimination of deductions for state and local income taxes, the capping of property tax deductions at $10,000.00 and the House plan’s limits on mortgage interest deductions. The write-offs are common in high-tax regions, such as the greater San Francisco, Bay Area.

Under current tax law, homeowners are allowed to deduct the interest they pay on mortgages up to $1 million if they itemize their federal returns. The House bill would reduce that to $500,000. Moreover, the House bill cuts to $10,000 the amount of property taxes that can taxpayers can deduct, while the Senate bill eliminates the deduction. Given that California has nearly half of U.S. mortgages of more than $500,000, any combination of these proposals would harm millions of homeowners here. Lower and middle-class families commonly use these write-offs.

This is why the California Association of Realtors is against the Republican tax plan.

The GOP tax plans are unacceptable. But here’s another reason the proposals would make California’s most pressing problem — its high cost of housing — even worse.

As if that’s not bad enough, the House bill would also harm California families at the low end of the income spectrum by eliminating types of tax-exempt bonds that now pay for roughly half of all U.S. affordable housing projects. State or local governments issue private activity bonds and sold to companies to help pay for needed public projects — typically, housing, hospitals, and infrastructure. 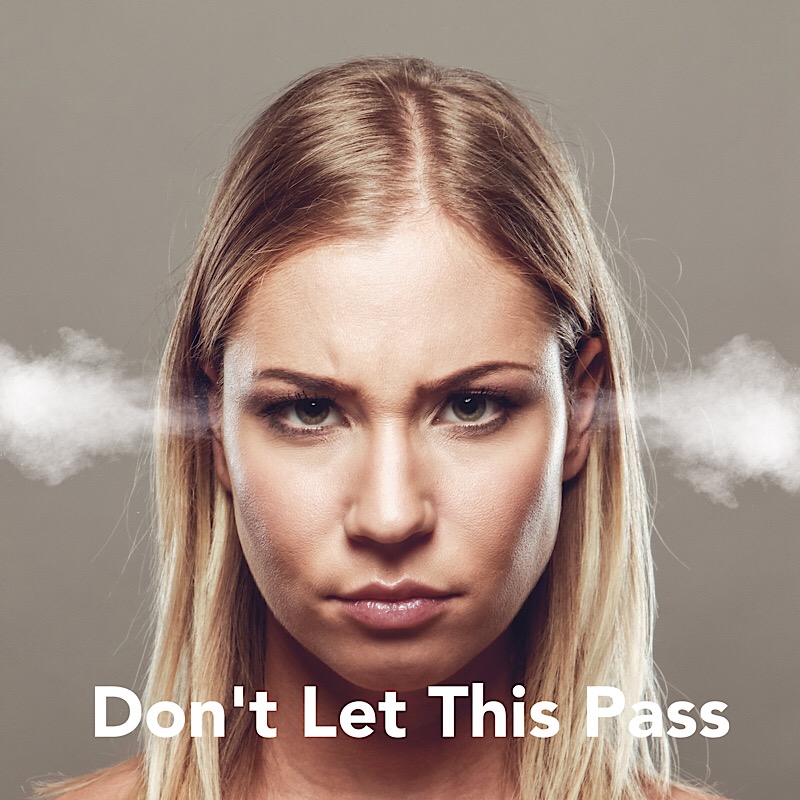 A Bay Area News Group analysis said the House plan would cost California $2.2 billion in annual funding for affordable housing developments. Tia Boatman Patterson, executive director of the California Housing Finance Agency, warned that if enacted, the effect would be “catastrophic.” The Senate bill would not affect the bonds. But since both the Senate and House bills would sharply cut corporate taxes, companies would have less reason to buy the bonds to reduce tax exposure.

Private activity bonds are a perfect example of the ways the tax code has been used over the years to encourage positive outcomes that would be otherwise less likely without financial incentives. House Republicans argue that these bonds are unfair because they subsidize the borrowing costs of some companies, giving them an unfair advantage over rival firms.

But, if Congress moves to unclutter the tax code, it must do so with an eye on unintended consequences. The local media must emphasize that adding market-rate housing stock is the only real long-term solution to California’s housing crisis; there’s no question that affordable housing programs benefit hundreds of thousands of state residents. Gutting such plans without considering the consequences and offering alternatives to help struggling families is irresponsible.

Republicans are eager for a legislative victory after a challenging year in Washington. But they still need to sweat the details with tax reform — and seek to limit the extreme collateral damage.

We Urge You to Contact Your Congress people, and the most efficient way is actually to call them on the phone. At their district (state) office. They have to talk to you there.