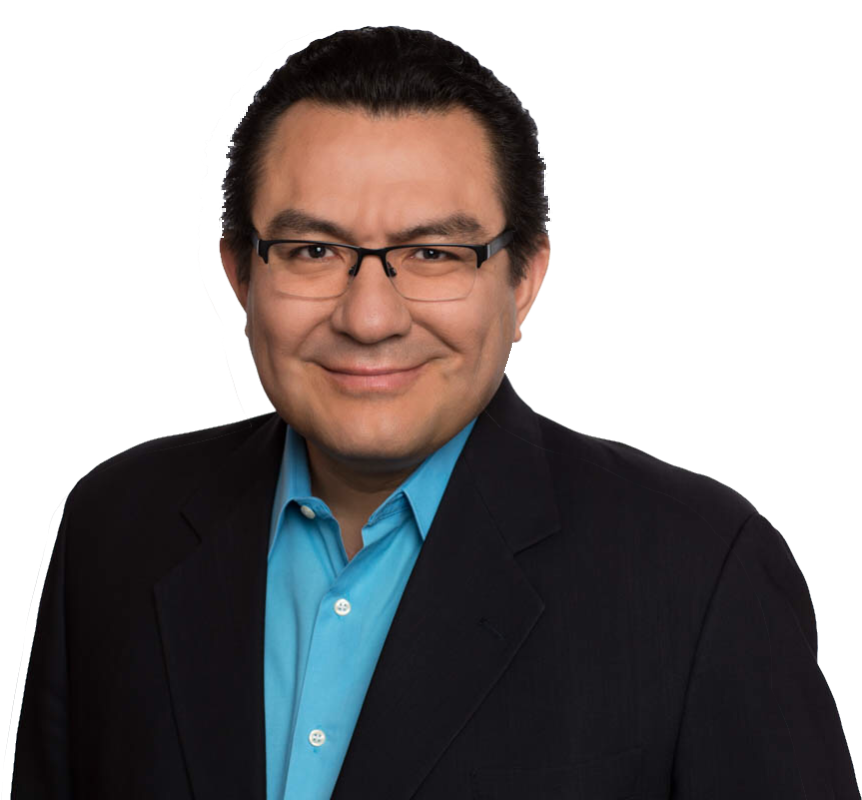 The CPA that CPAs and Wharton MBAs come to.

Miguel A. Palma is a Certified Public Accountant (CPA) and Personal Financial Specialist (PFS) who has had his own practice in the Northern California (Dublin & San Jose) area since 1998. After graduating from college, he spent six years as an accountant with the national accounting firms of Deloitte & Touche and Price Waterhouse. In private practice, Palma assisted Levi Strauss and Company and their team of accountants through a series of private debt offerings and a restructuring of their worldwide operations.

Mr. Palma was chosen to serve on ALPFA’s Executive Committee of the Board of Directors responsible for working together with the CEO and Corporate Advisory Board, its members work in private industry, public accounting, academia, government and regulatory organizations, especially throughout the significant changes executed by the Association during 2001. As a result of the bold moves initiated and implemented by the Executive Committee, the association officially changed its name to ALPFA, achieved a broader membership of students and professionals, and experienced tremendous growth financially, in active membership and chapters.

He has also served in leadership positions with the California Association of Certified Public Accountants.

"here are three words that could define Miguel Palma and his work ethic: Professional, Honest and Patient.”

"Miguel and his wonderful team are very professional and friendly. The advice and service they provide is the best.”

"Miguel and his team corresponded with me immediately and we quickly set up a meeting to answer the questions I had, which were many: What type of entity should I form? What will tax preparation look like? What questions am I not thinking of? The list went on...

Miguel Palma and I met the next day and he couldn't have impressed me more.”