The Tax Reform & Tax Rate Changes You Should Know

The Tax Reform & Tax Rate Changes You Should Know

On December 20, the House approved H.R. 1, the “Tax Cuts and Jobs Act,” the sweeping tax reform measure, by a vote of 224 to 201. The Senate had passed the measure, as revised to address some procedural complications, the night before, and the bill was signed into law by President Trump on December 22, 2017.

This article describes key business tax changes that are made under the Act, including:

RIA observation: The revised version of the bill carries the title “An Act to provide for reconciliation pursuant to titles II and V of the concurrent resolution on the budget for fiscal year 2018.” This article refers to the Act by its former and commonly used name: The “Tax Cuts and Job Act.” 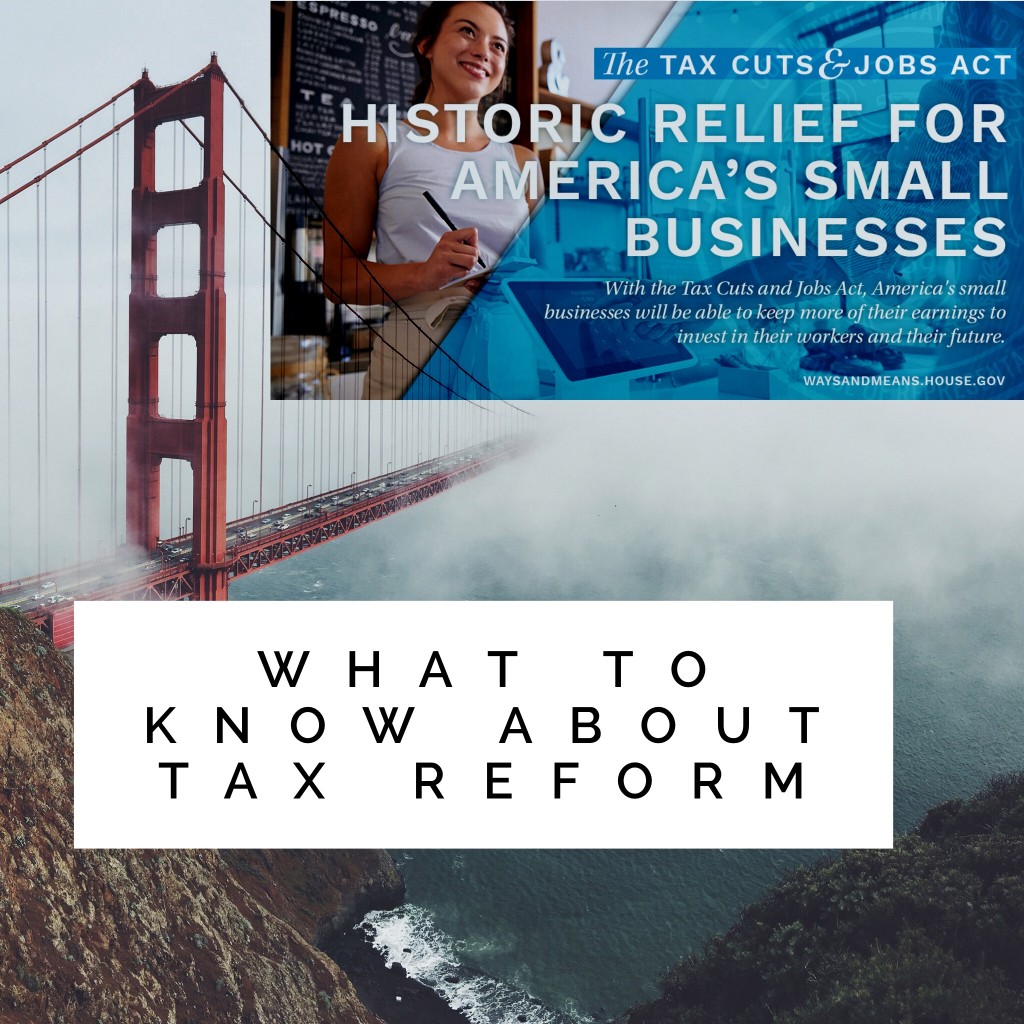 For tax years beginning after Dec. 31, 2017, the corporate AMT is repealed. 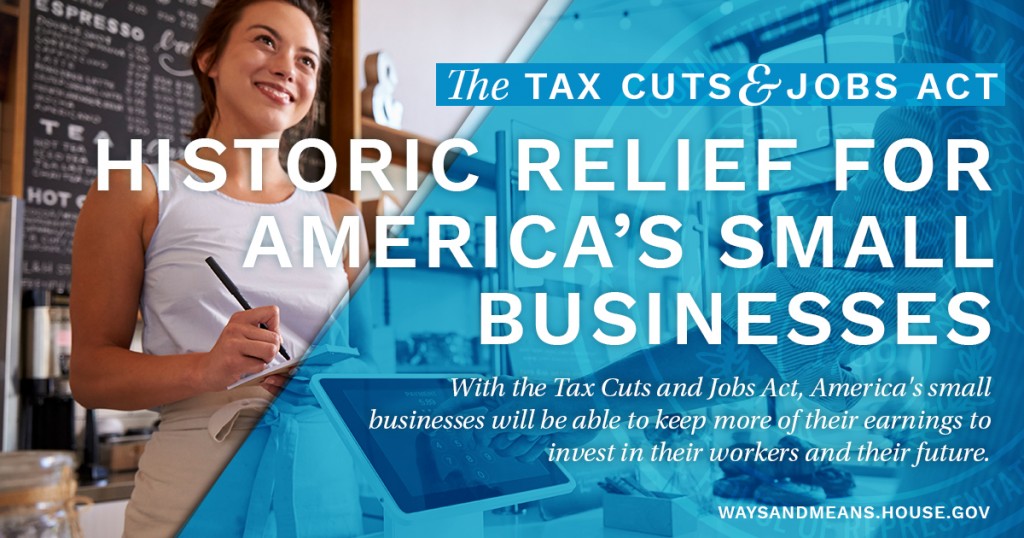 For property placed in service in tax years beginning after Dec. 31, 2017, the maximum amount a taxpayer may expense under Code Sec. 179 is increased to $1 million, and the phase-out threshold amount is increased to $2.5 million. For tax years beginning after 2018, these amounts (as well as the $25,000 sport utility vehicle limitation) are indexed for inflation. Property is not treated as acquired after the date on which a written binding contract is entered into for such acquisition.

“Qualified real property.” The definition of Code Sec. 179 property is expanded to include certain depreciable tangible personal property used predominantly to furnish lodging or in connection with furnishing lodging. The definition of qualified real property eligible for Code Sec. 179 expensing is also expanded to include the following improvements to nonresidential real property after the date such property was first placed in service: roofs; heating, ventilation, and air-conditioning property; fire protection and alarm systems; and security systems.

Under pre-Act law, an additional first-year bonus depreciation deduction was allowed equal to 50% of the adjusted basis of qualified property, the original use of which began with the taxpayer, placed in service before Jan. 1, 2020 (Jan. 1, 2021, for certain property with a longer production period). The 50% allowance was phased down for property placed in service after Dec. 31, 2017 (after Dec. 31, 2018 for certain property with a longer production period). A first-year depreciation deduction is also electively available for certain plants bearing fruit or nuts planted or grafted after 2015 and before 2020. Film productions aren’t eligible for bonus depreciation.

Thus, the phase-down of the 50% allowance for property placed in service after Dec. 31, 2017, and for specified plants planted or grafted after that date, is repealed. The additional first-year depreciation deduction is allowed for new and used property. (The pre-Act law phase-down of bonus depreciation applies to property acquired before Sept. 28, 2017, and placed in service after Sept. 27, 2017.)

*RIA caution: The Act refers to the new 100% depreciation deduction in the placed-in-service year as “100% expensing,” but the tax break should not be confused with expensing under Code Sec. 179, which is subject to entirely separate rules (see above).*

As you can see, there are likely benefits for your business under Tax Reform. In order to benefit now while conforming to these tax changes, we invite you to contact Palma Financial Services, Inc. today to reserve a tax planning consultation.